It all started long ago… 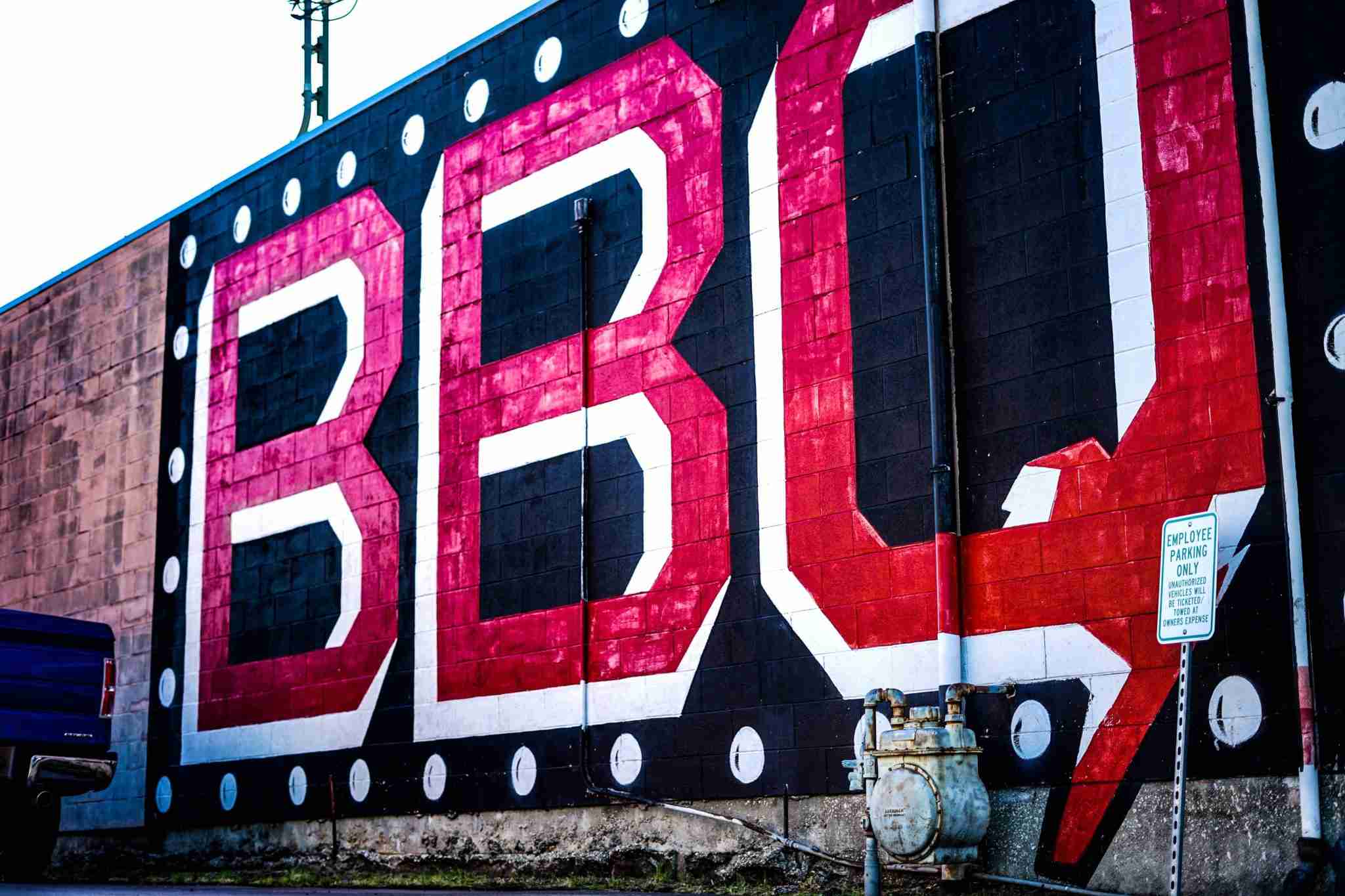 Mike Anderson’s is a Texas BBQ Café. We serve the meats and you do the rest. We are open Monday-Saturday from 10:00 am to 2:30 pm. Our shop seats 100 people comfortably inside where the seating is half booth and half table n’ chairs. We seat another 80 people out on Mike’s Big Deck, our covered open-air deck where the seating is picnic tables.

We serve from 300-500 guests per day over our counters so the lines frequently start outside the building. No worries though, maximum waiting time is about 20 minutes from arrival to chow time. The best times to come with minimum waiting are before 11:30 and after 1:30.

We do not serve adult beverages, but you are certainly welcome to bring your own or bring some for us! Our staff is a thirsty bunch that loves a l’il refreshment after shift.

We make most everything we do in house. We build our own bases and roux. We craft our own sauces and rubs. We smoke our own meats around the clock. We make our own dressings. We bake our own sweets. We do most everything by hand the old way from 6am every morning to present to you our TEXAS PRIDE!!!

Mike Anderson’s began conceptually when Mike’s father, Howard Anderson, was laid off from his long time position as a regional sales manager at a nationally recognized toy manufacturer. The year was 1982, Howard was 56 years young then and it seemed corporate America was not looking to hire well compensated, near retirement aged sales guys.

Meanwhile, the family of Charles Marshall had been making East Texas BBQ for a living for 50 years or so. Whelp, as fate would have it, Mike Anderson and Tom Marshall became good friends. Tom is Charles Marshall’s oldest son. You see, Mike and Tom played for one of the top club soccer teams in the Great State of Texas, Dallas Titans ’64, and had the good fortune of playing tournament soccer all over the United States. They were also pals on the Warren Travis White High School Rodeo Team.

Mike, who was 18 years old, came in to help out his Dad shortly thereafter and they began to make a little money in a few years and figure out what it means to be in a family business as well as what it takes to take one from zero to hero. They began to recognize each others strengths and weaknesses and shaped the business model based upon that. It took about 10 years for Mike to fully release his other pursuits and commit fully to the then Anderson’s BBQ House. Howard was able to buy out Charles’ interest in the business during that time and now it was game on for the Anderson family.

The business began to prosper and the transition from father to son had begun by the mid 1990’s. The name was changed to Mike Anderson’s BBQ House by the year 2000 for two reasons. One was to signify the handoff from one generation to another and secondly to honor Mike’s dad who spent his life going by the nickname “Mike.” 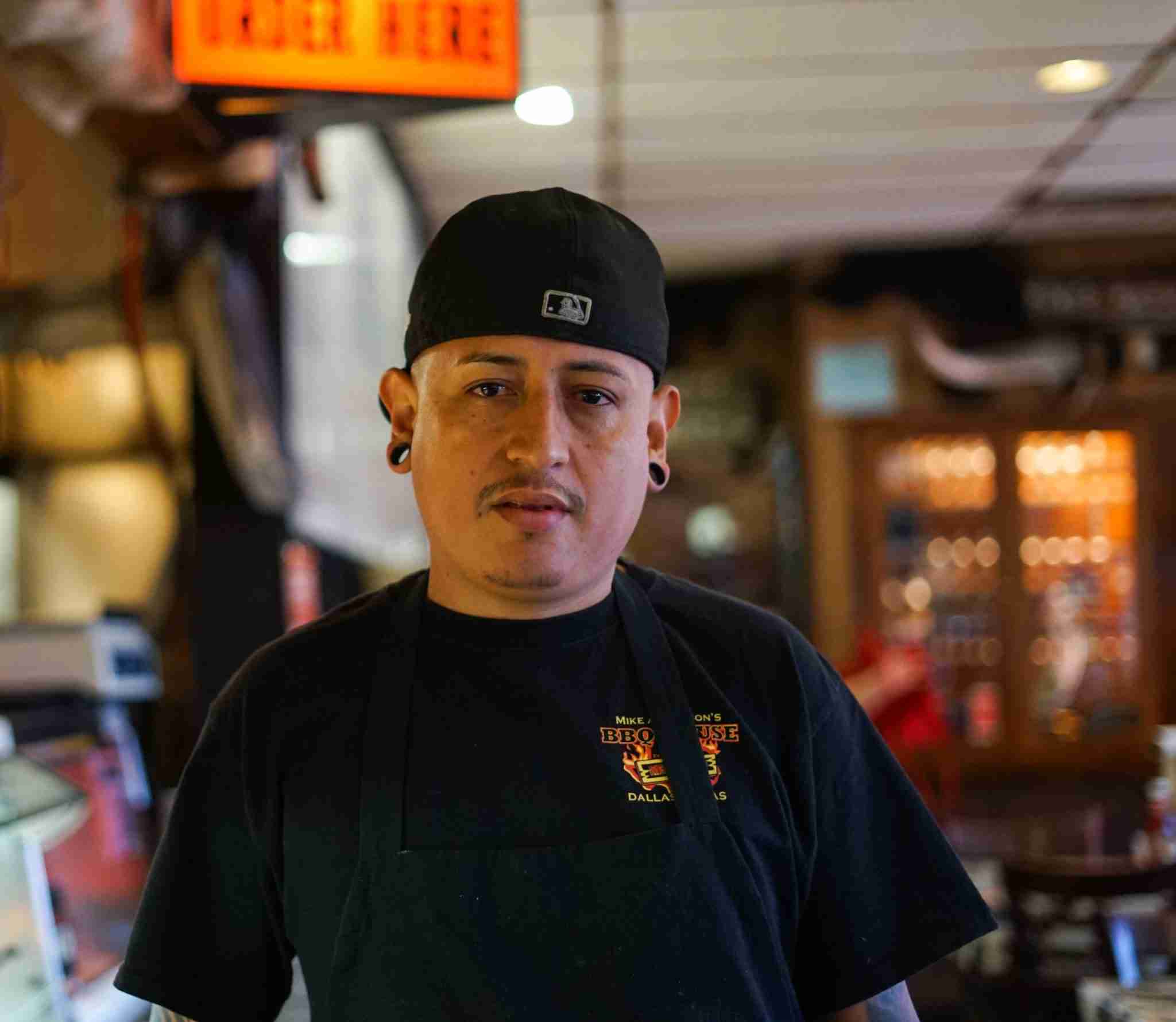 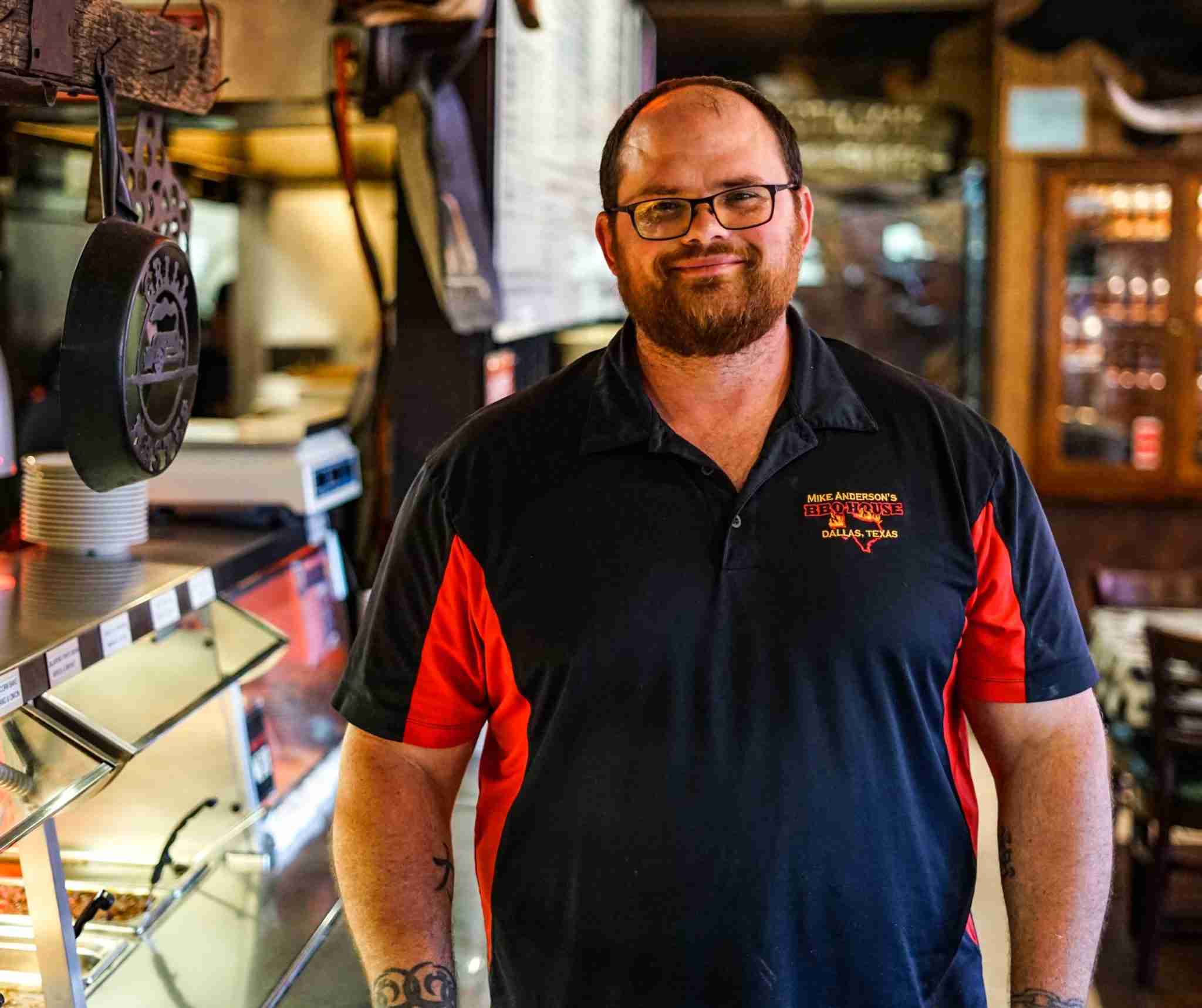 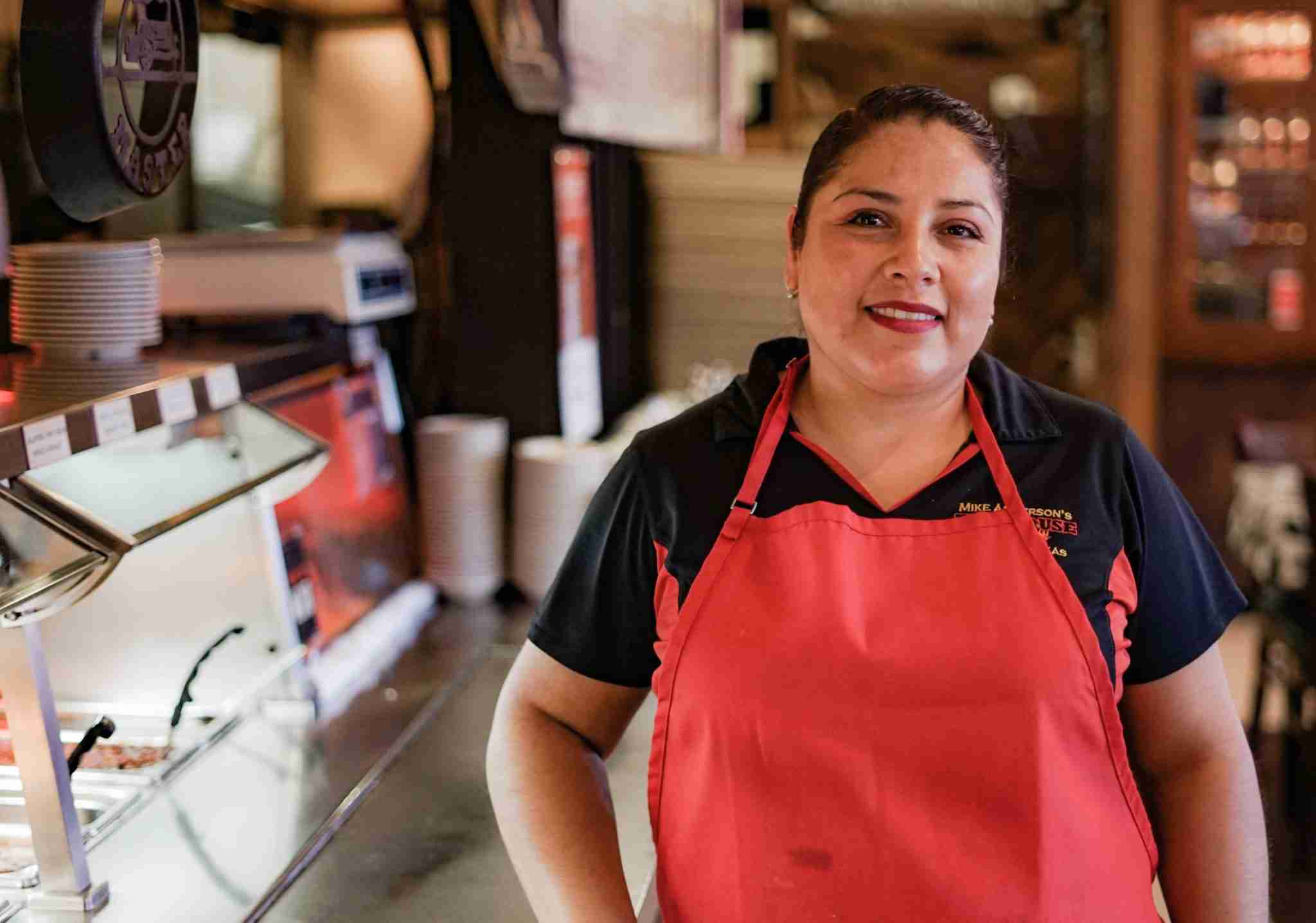 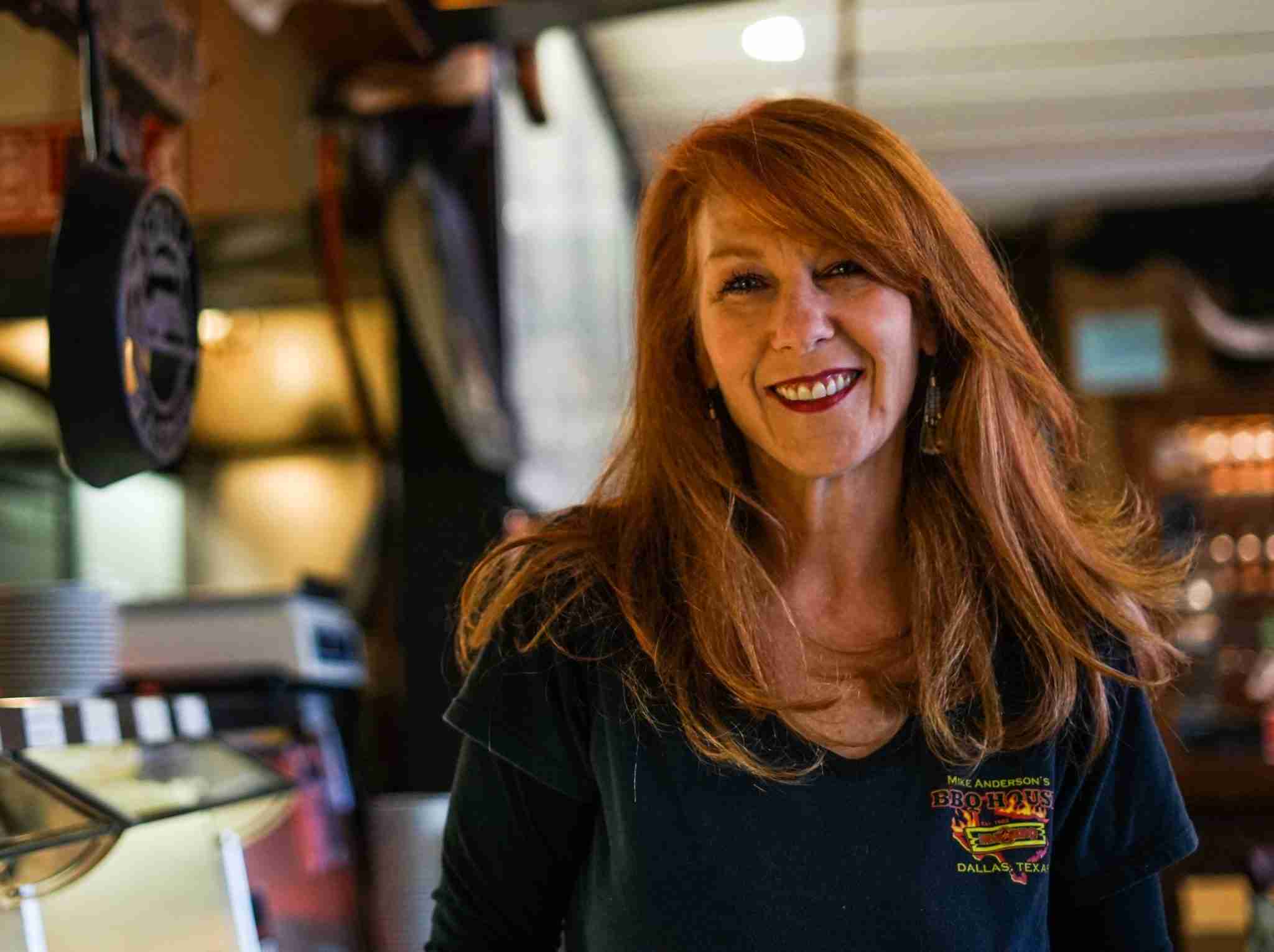 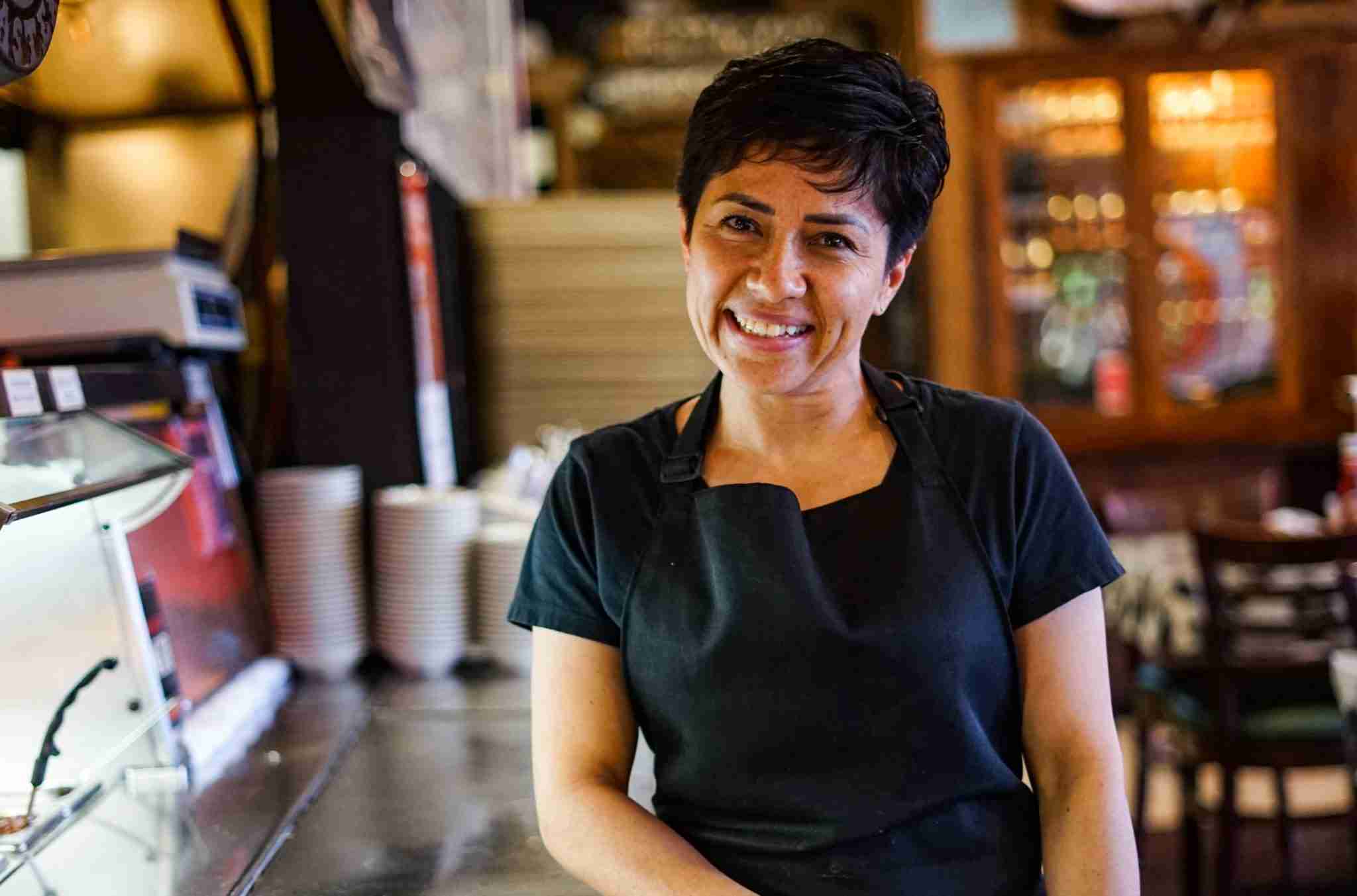 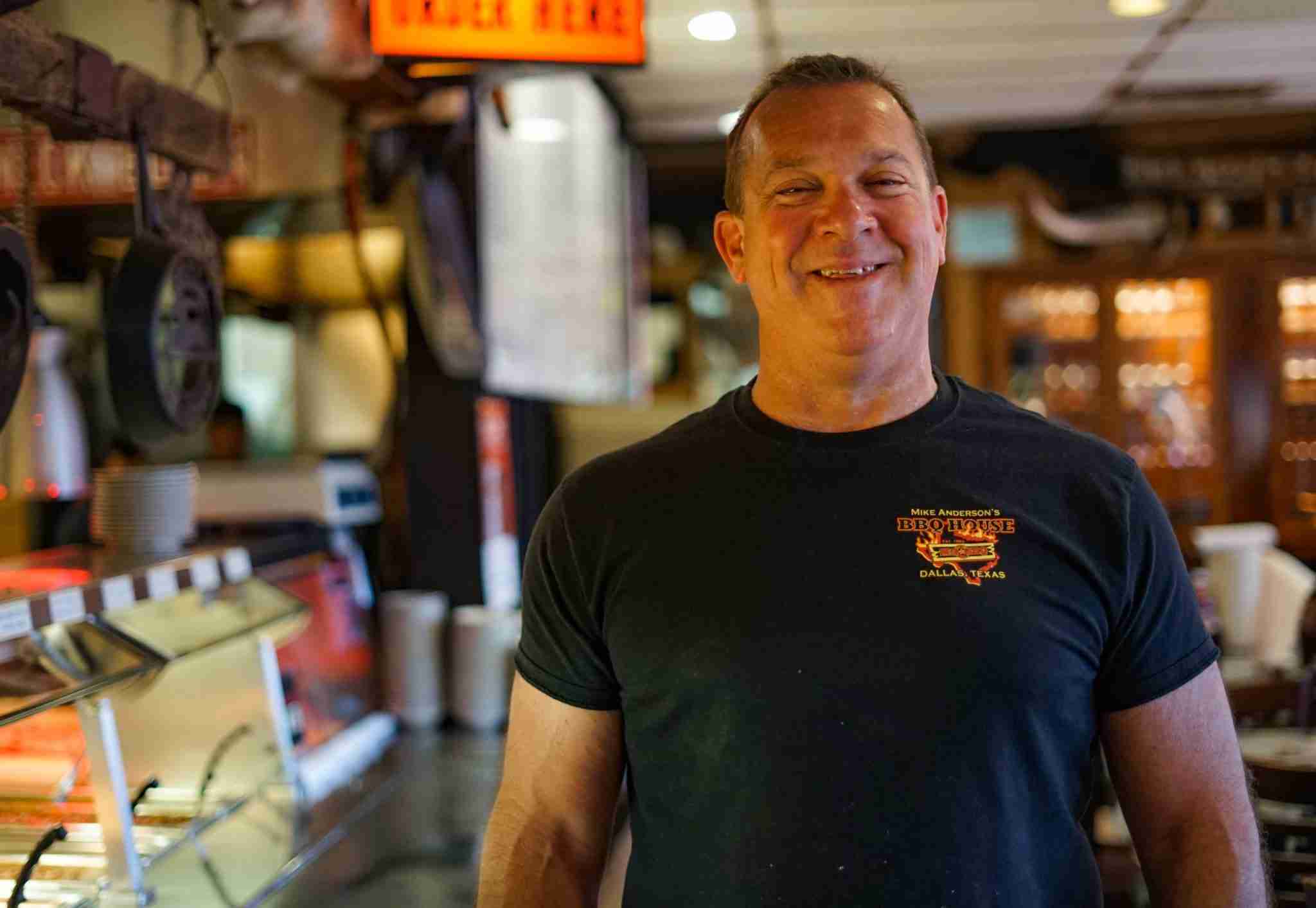 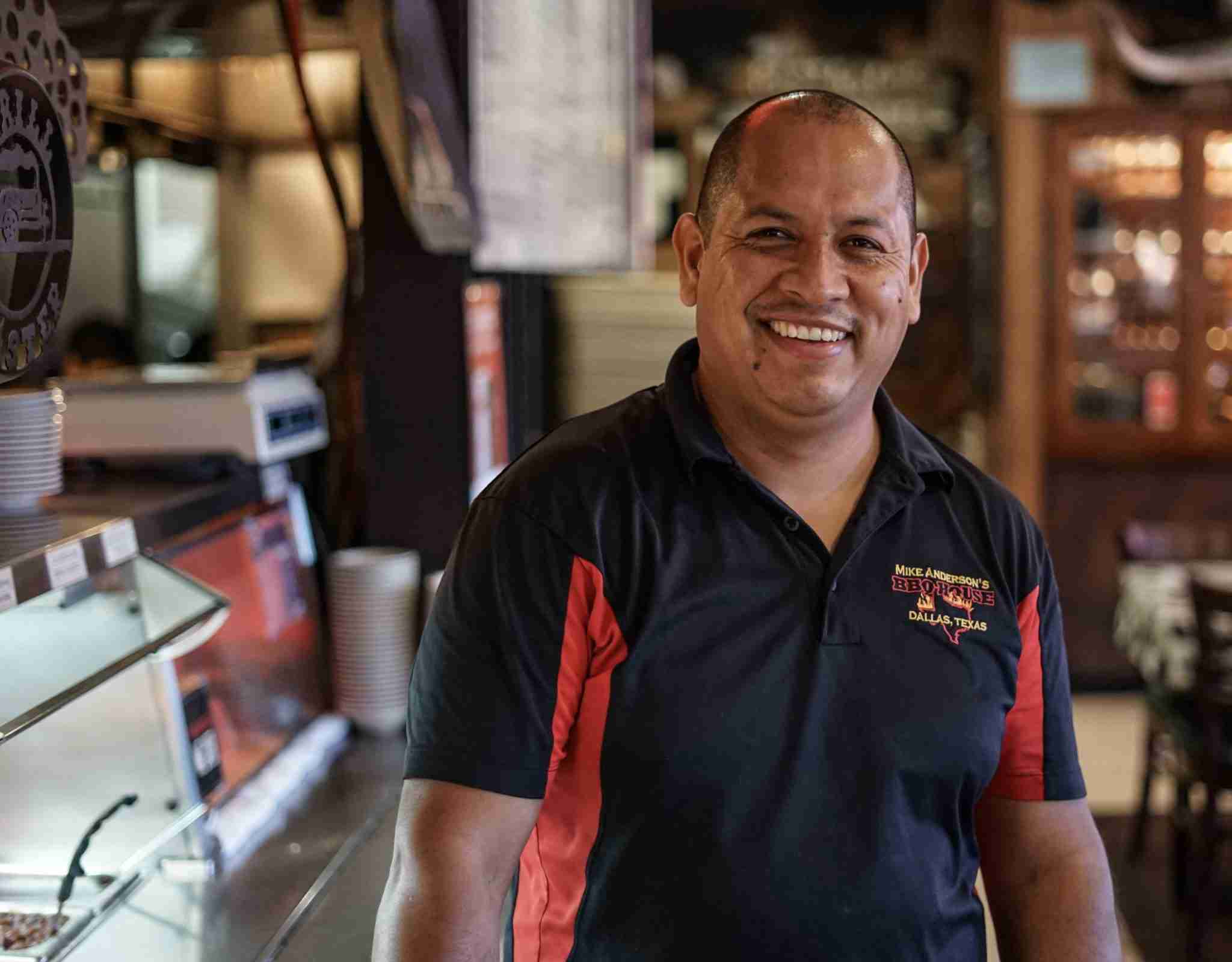 We'll serve it to you in a jiffy! 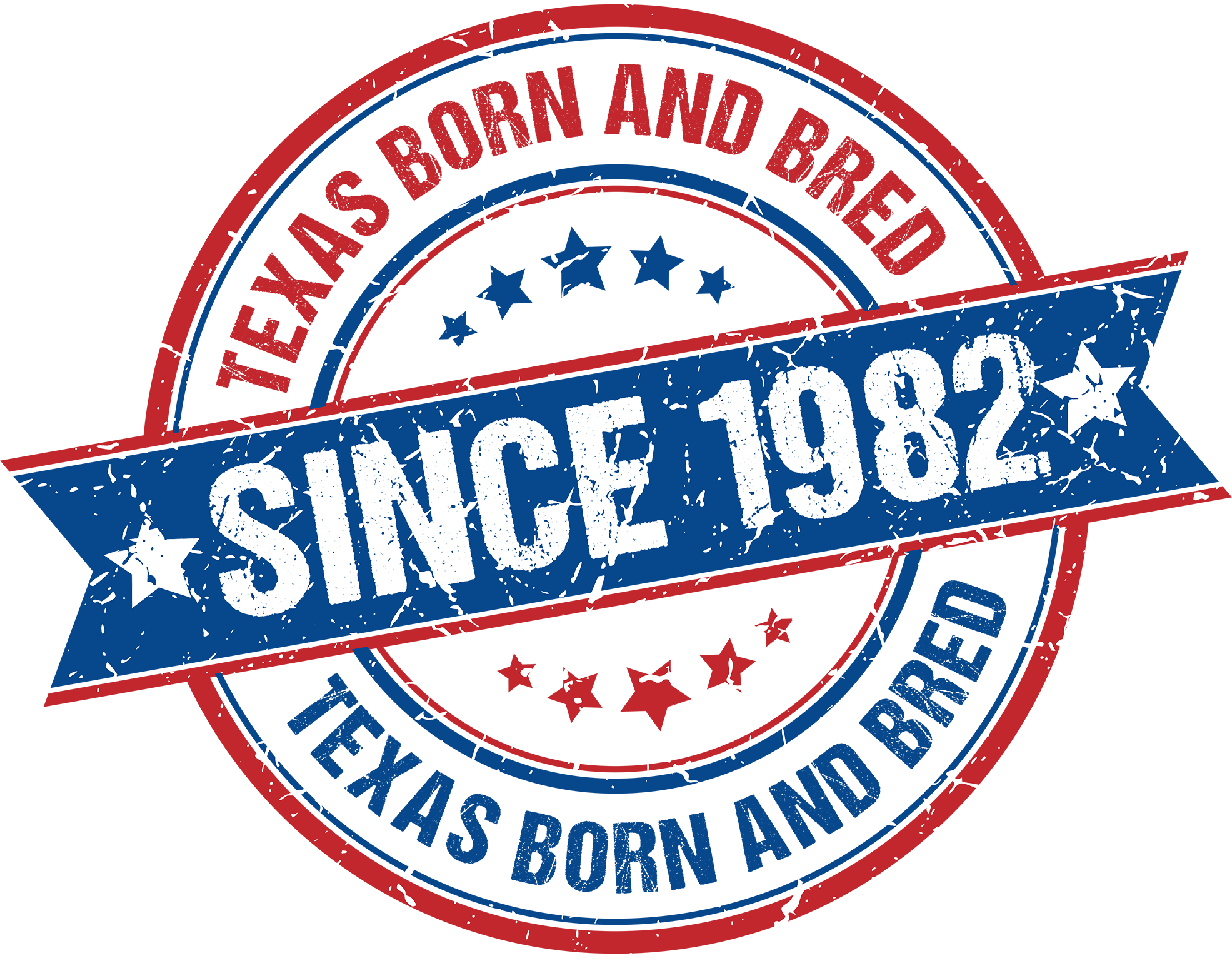